If you’ve ever had the chance to visit the Yarra river for a boat trip or a picnic, or just happened to pass it by, then there’s a chance that you maybe already familiar with Salvatore, the fur seal.

Seals are known as the dogs of the sea, and just like dogs, they lover interacting with humans and exploring them. So it’s only customary for the sea dog to do the same. Salvatore has decided to take up residence in the Yarra river, much to the delight of the residents of Melbourne.

Salvatore has been reported to be above 200 kgs and was sighted as much as 16 times in the river by different spectators and onlookers. Several formal reports had been lodged to Wildlife Victoria of a fur seal being spotted in the Yarra river eating fish and swimming in the water where he sees people. Salvatore, who has now become a local resident of sorts, but obviously more famous than the average corner-shop owner, has been spotted swimming around the Docklands trying to entertain onlookers. Some people even reported seeing him swim upstream and as far as Abbotsford.

Before someone could ask the question if Salvatore was just lost or looking for a way out, information was released saying that Salvatore was actually a recued seal who had been eventually released in the water again. But somehow he found his way in-land and took up residence in the Yarra River. People who have hired our boats, have reported that Salvatore would swim alongside them enjoying the moment, while also giving the people on the boat an amazing experience and memory.

Seals are known to usually take up residence in saltwater environments, but somehow Salvatore has made himself adept to the changes in the water and enjoys his time there. The Marine Response Unit found Salvatore back in 2014 entangled in box tape and almost starving to death. He was rescued by the Unit and taken care of, before being released. Mark Keenan, from the Marine Response Unit, has since been monitoring Salvatore’s expeditions to keep track of his activities and to keep him safe from any ensuing dangers from the existing marine life. Since then, Salvatore has been as healthy as it gets and seems to have found the joy in the city air rather than at sea.

Seals have been known to often swim up close to shores and cities that have in-land rivers flowing through. However cute they may seem, it is to be always noted that ultimately they are animals too and their instincts don’t change. It may seem cute to take a photo with Salvatore or to pose for a selfie, but it should be remembered that Salvatore still has teeth and he can still harm you. So all the entertainment is only fun when done from a safe distance. While all his actions point towards him being a crowd entertainer, it is always better to be safe than sorry. 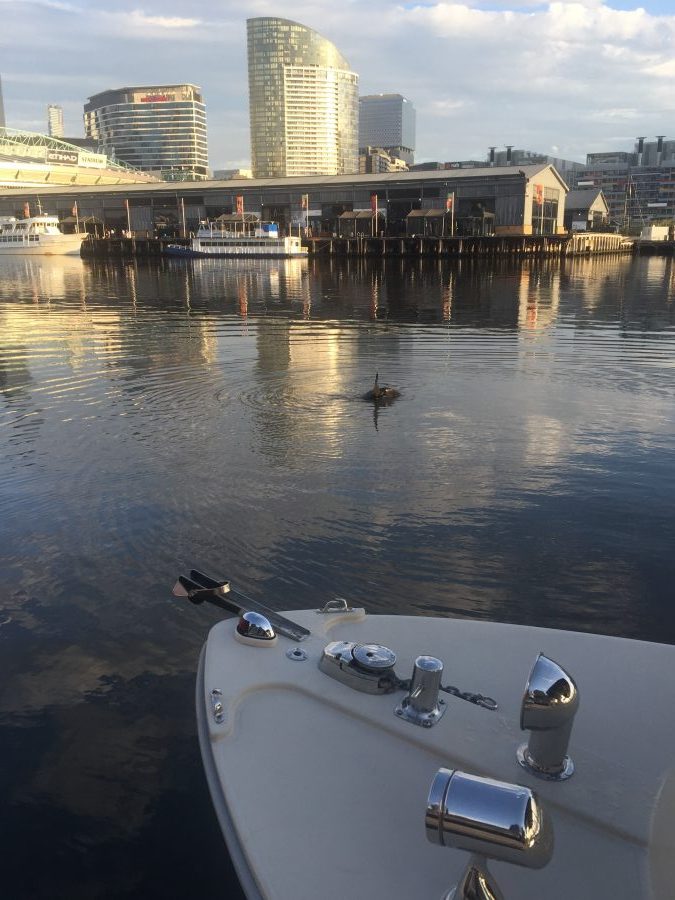 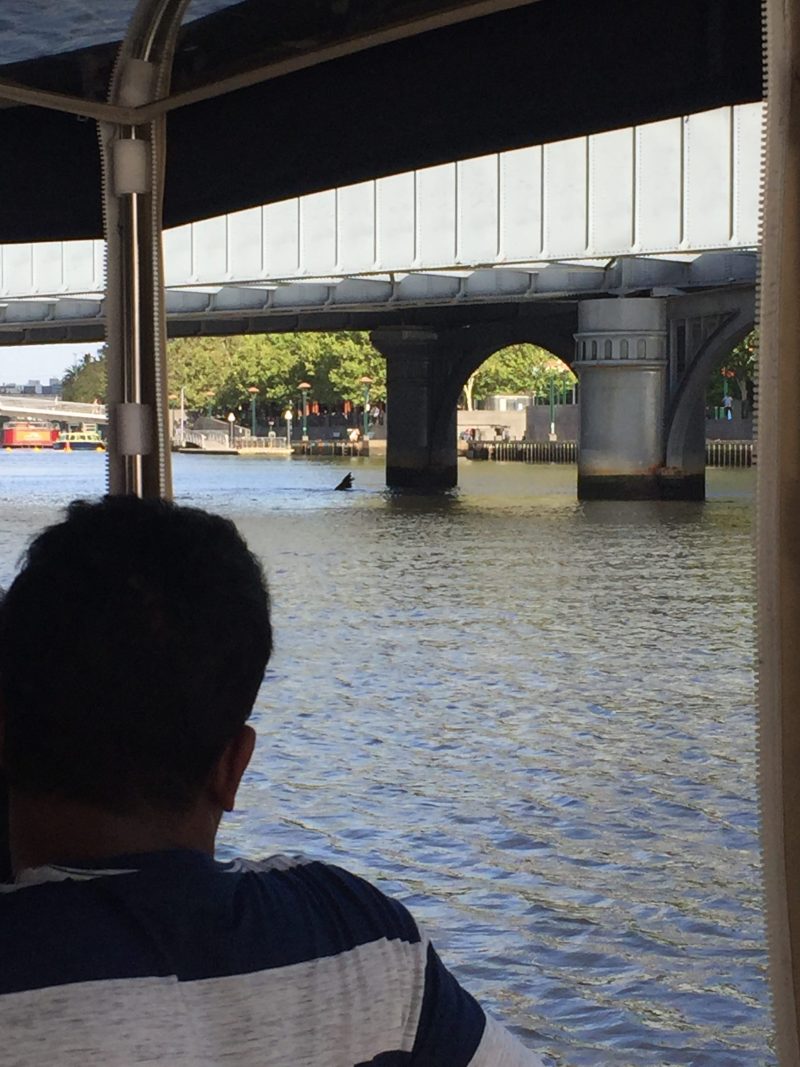 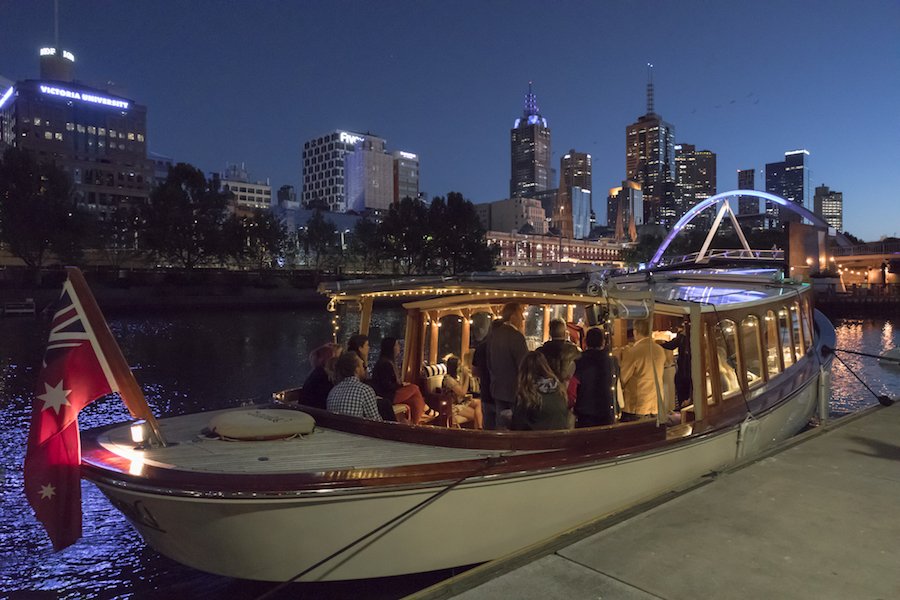 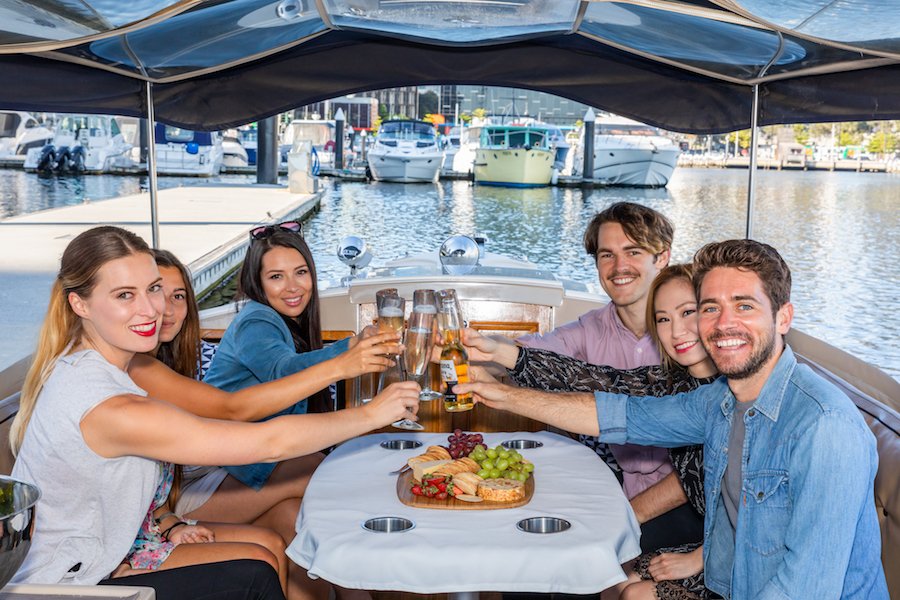 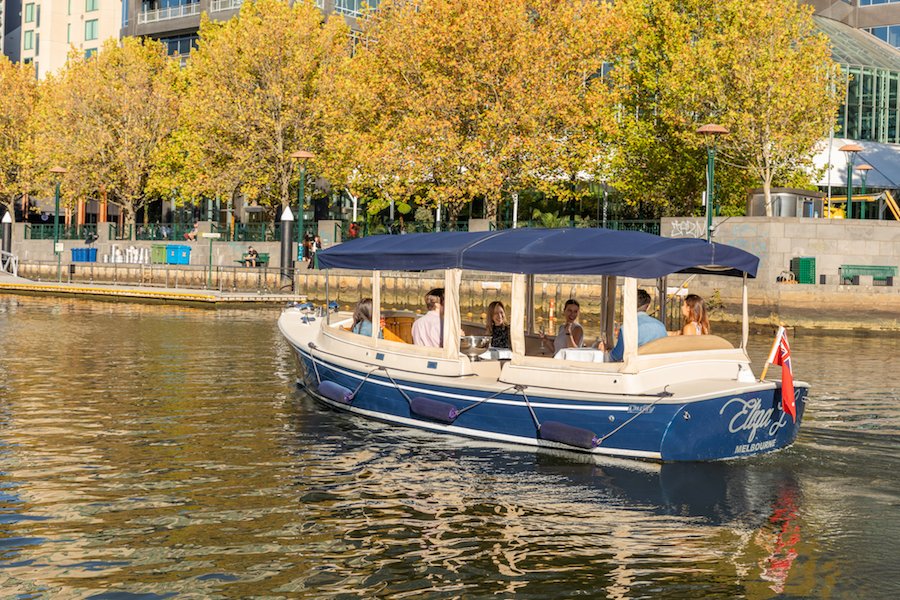 Take a self-guided tour on the Yarra River - No boat licence or experience required! 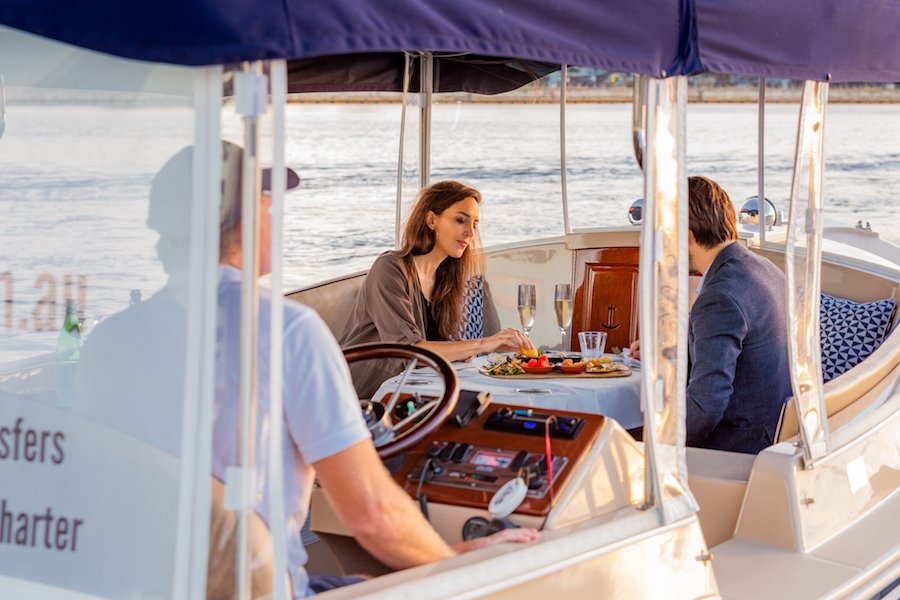 Indulge and enjoy a romantic private dinner cruise on Melbourne's spectacular Yarra River for you and your partner. 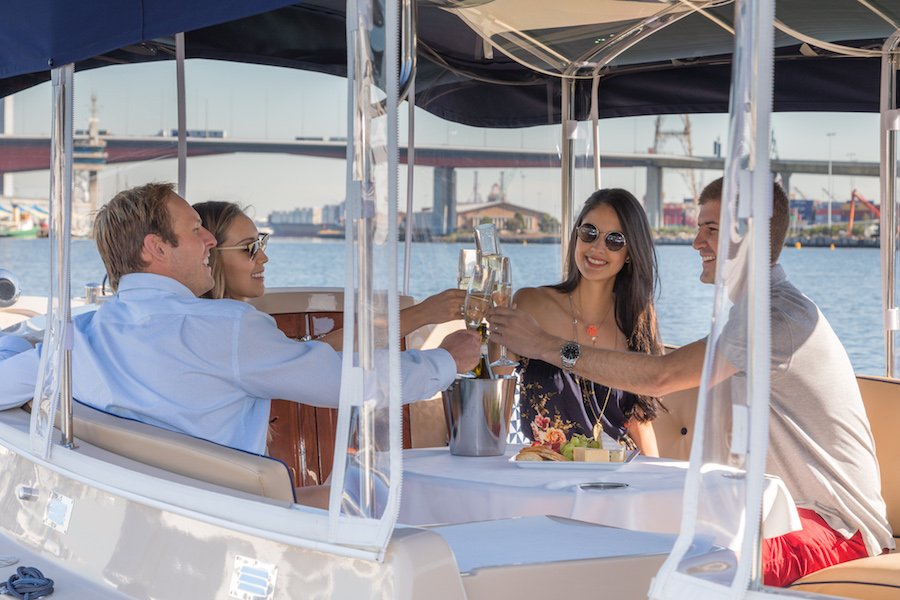 Experience Melbourne's Iconic Yarra River in style, with and cheese platter and bottle of wine included 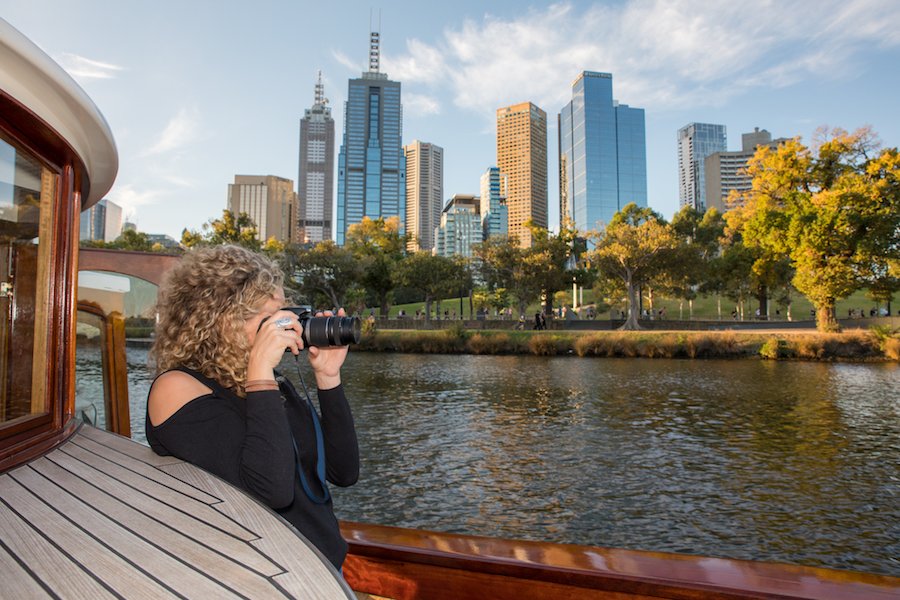 Please fill up the form and submit, the download link of the brochure will be sent to you on your email submitted.