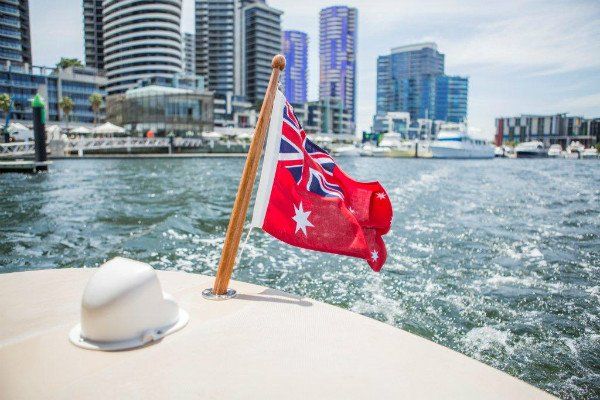 Here at Melbourne Boat Hire we are often asked about the Red Australian Flag –known as the Australian Red Ensign, that is flown on all our hire and private charter boats.

The Australian Red Ensign, is simply a red version of the Australian National flag. It is for use only at sea and officially never on land, but can be used by private citizens. At sea, it is the only flag allowable for merchant ships registered in Australia under the Navigation and Shipping Act 1912 and The Shipping Registration Act 1981. Pleasure craft, however, may fly either the Red Ensign or the National Flag. 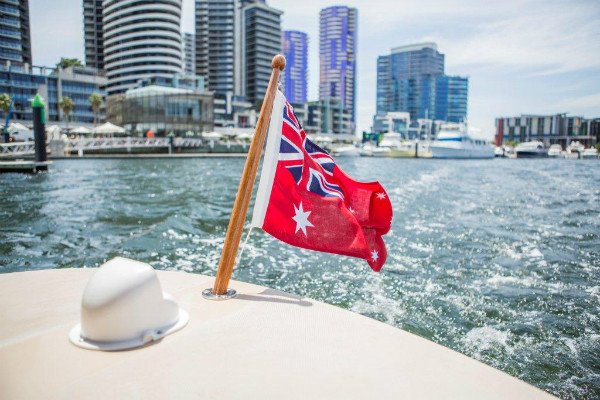 The design of the Australian Red Ensign was always kept in step with the Blue Ensign (i.e. with respect to the number of points on the stars, etc.) but there was often public confusion about which was the ‘correct’ flag to fly. Many thought the choice was merely one of fashion or preference.

In 1941, Australia’s Prime Minister Robert Menzies added to this confusion by directing that there should be no restriction on private citizens flying the Blue Ensign, though most people continued to use the red ensign. This Government consent was reaffirmed by Prime Minister Ben Chifley in February 1947. However, the confusion really wasn’t ended until the Flags Act 1953 (enacted in 1954) gave legal effect to this directive, with the Red Ensign becoming reserved as the Civil Ensign. 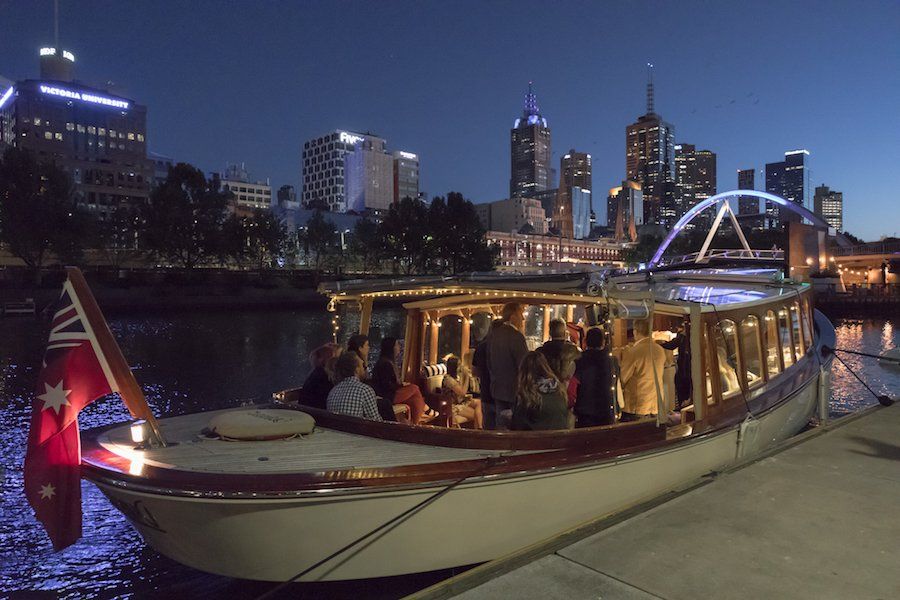 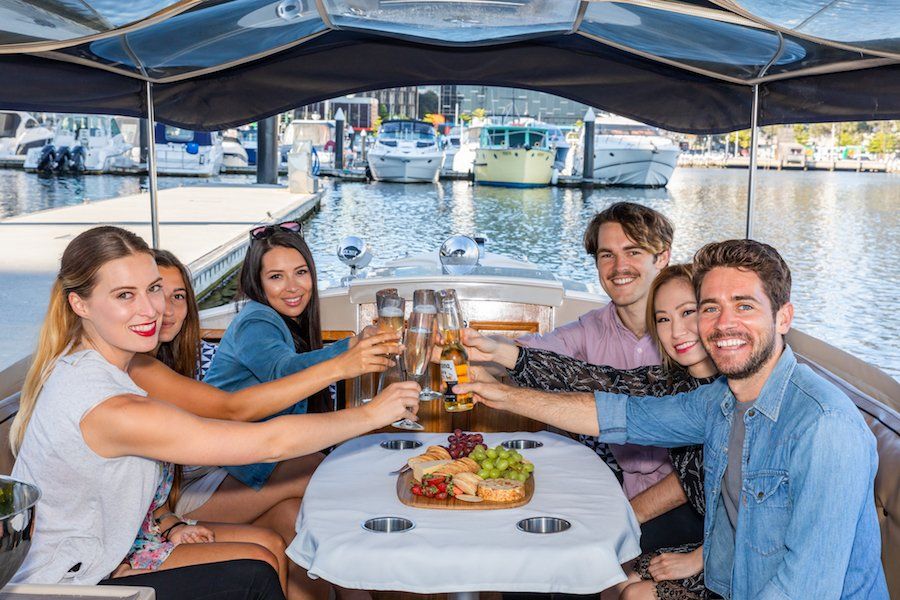 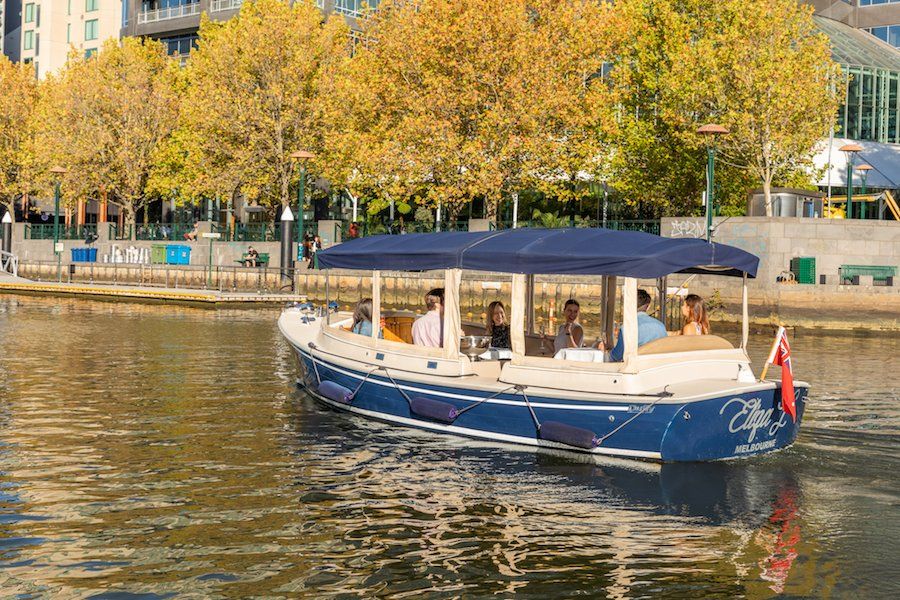 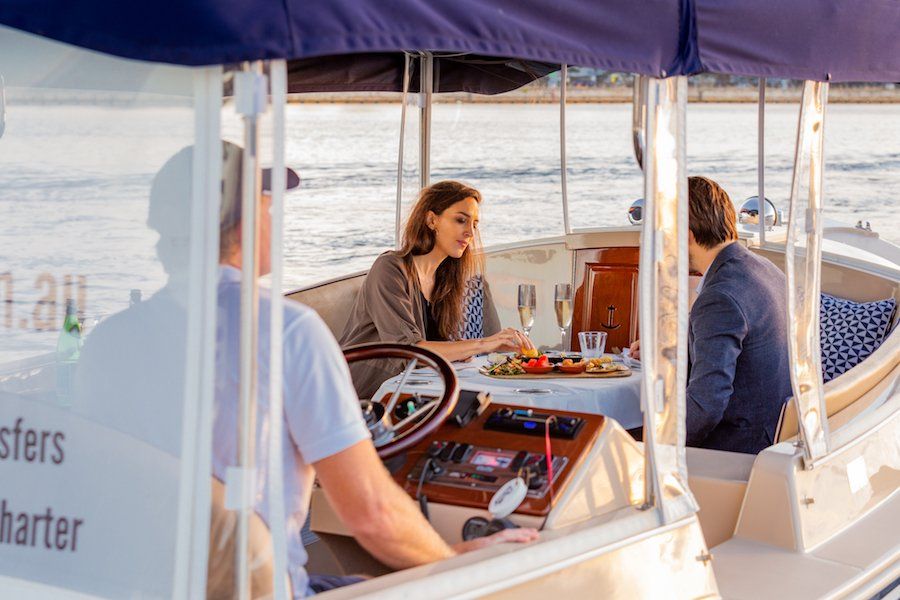 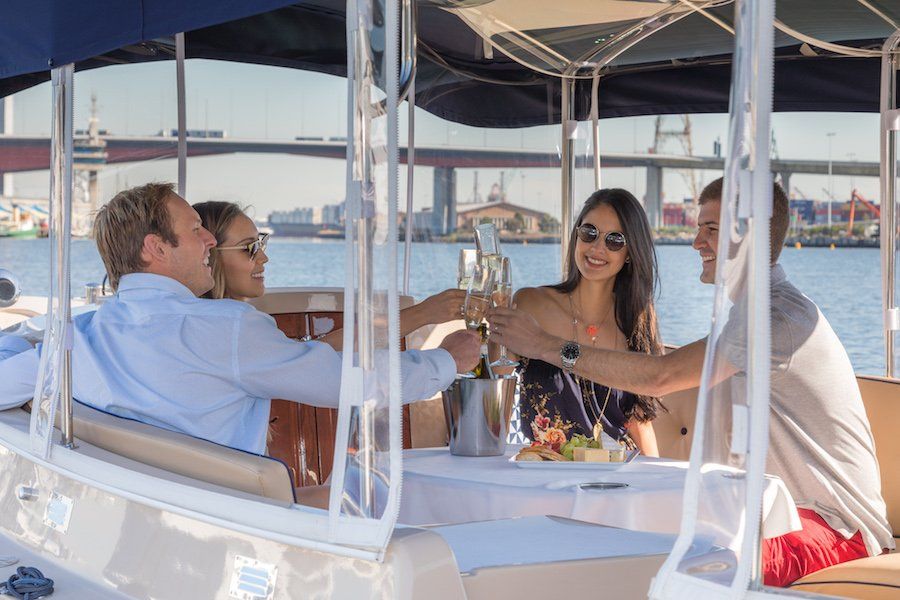 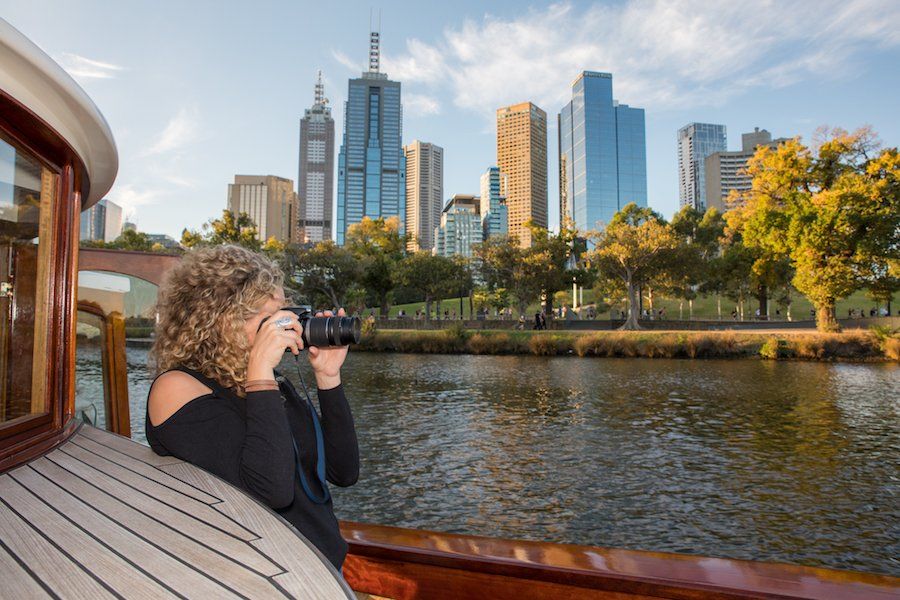 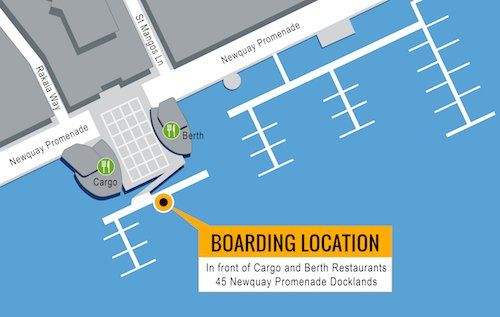