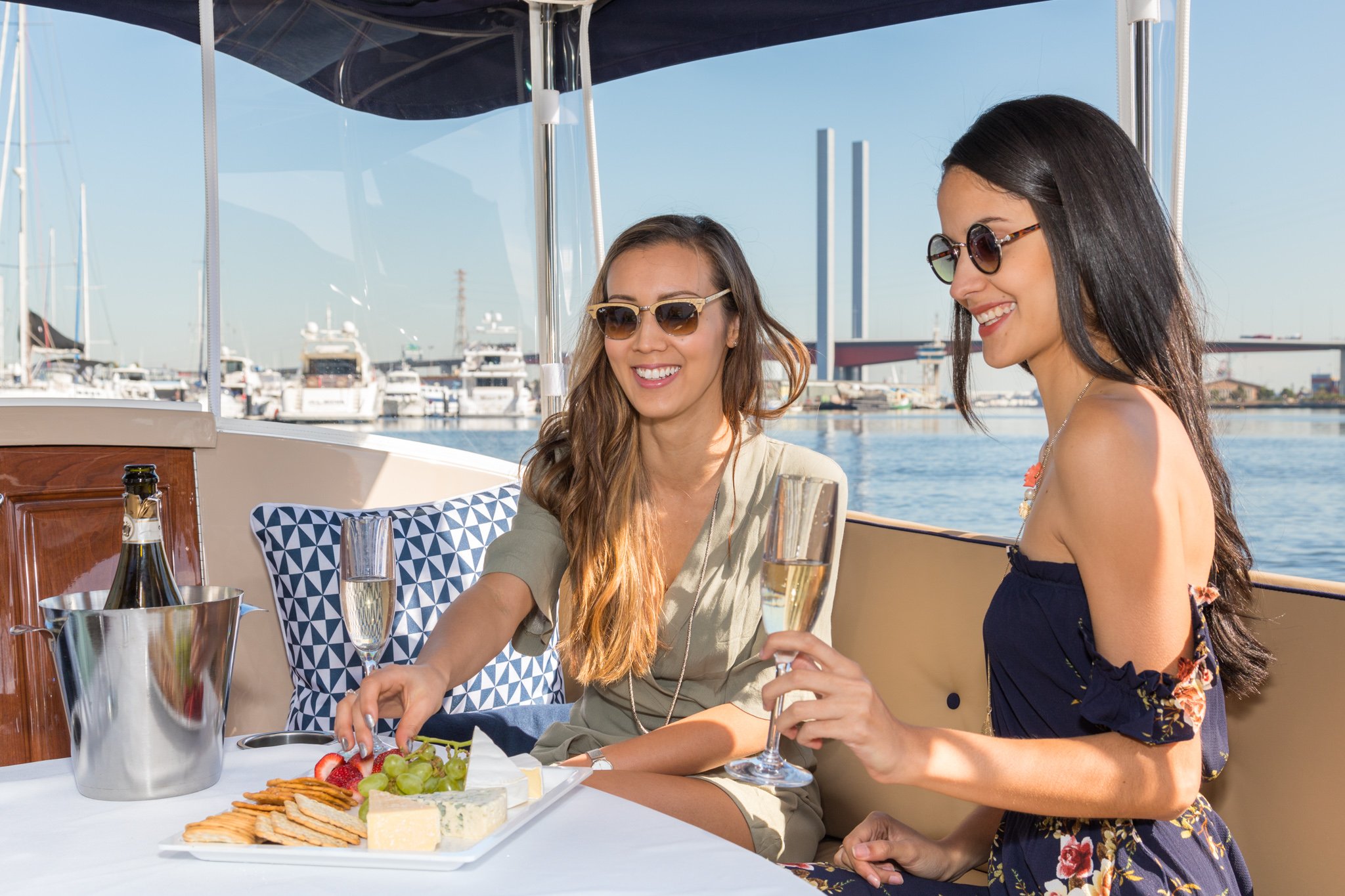 The Australian Grand Prix is one of the most widely watched, anticipated and one of the biggest Formula One events in the world. If you’ve ever been a fan, or still are, of the Formula One motor cars, you probably know yourself where the Australian Grand Prix stands in terms of stature and importance. Since 1996, the event has been held in Melbourne city at the venue called the Melbourne Grand Prix Circuit. It is an annual event being held since 1928 and something that is very synonymous to Melbourne and its homage. Now, if you’re a true car fanatic, then you’re definitely flying in to Melbourne to see the big names go head to head against each other, not even sparing an inch for their opponents.

Melbourne Boat Hire Company is offering you exciting new packages and deals to get to Melbourne from your location, without the hassle of driving through traffic. We have special cruises that can pick our customers from their places and take them on a beautiful trip along the Yarra River to check out Melbourne and it’s amazing sights. The cruise can be a relaxing time for you and your family with the option of an on board lunch and dinner buffet as well. Arrive at Melbourne in style to see the Grand Prix.

If you’re already in Melbourne and want to spend a nice time after the racing event is finished, you can also call us up for a personal boat hire for yourself to drive in the river. You don’t need a boat license and can also experience how it feels to drive your own boat. The offer is an amazing choice if you’re looking to have a good time around Melbourne and want to avoid the traffic and noise, and would rather choose a quiet and relaxing time away from the city. The Grand Prix is due to be held next year somewhere around March, so it’s better to book your spot on a cruise or hire a private boat in advance, and avoid the tension of getting spot by chance.

Please fill up the form and submit, the download link of the brochure will be sent to you on your email submitted.